This Halloween, we’re highlighting some of the creepiest, most haunted places in Malaysia.

Connecting Kuala Lumpur to Karak, this 60km stretch has so many stories and encounters that they even made a movie about this infamous highway. 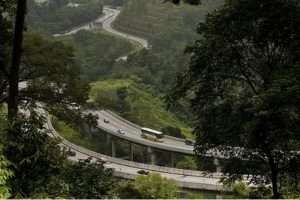 Home to Mona Fandey, a famous bomoh back in the day, she helped politicians achieve power through black magic. Her house is said to be haunted due to all the black magic she practices. 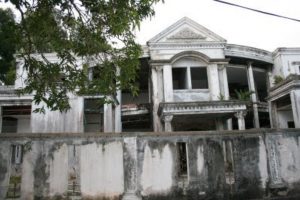 Located in Batu Gajah, Kellie’s Castle was built as a symbol of love from William Kellie Smith to his wife. The building was never completed though as many of the workers contracted the Spanish Flu and died. 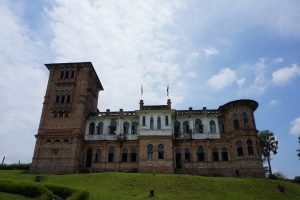 Tragedy struck back in 1993, when an entire block collapsed causing 48 fatalities. Upon inspection, it was found that the cause of the incident was soil erosion. 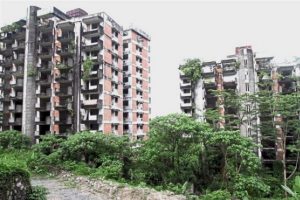 Just looking at the apartment itself might give you the chills. Google Ria Apartment and you’ll see plenty of people sharing their stories – from noises, footsteps, apparitions to shadows. 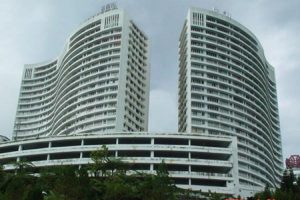 Breaking Boundaries: Business With A Heart

Get Covered And Get A Free Baggage Voucher...

Here’s What Happens To Your Check-In Baggage

EasyCare PA: Our Special Care Protection For The...